Lyn Graft (LG) is a producer, entrepreneur, and storyteller with over 14 years of experience filming 500+ entrepreneurs including the founders of: Starbucks, Whole Foods, LinkedIn, Zappos, The Knot, Dropbox, Fast Company, TOMS, and more.

Lyn is the founder of Storytelling for Entrepreneurs, LG Pictures, and the Create Your Story from Scratch course. He has launched 8 companies, raised over $10M in funds, and spoken at events for SXSW, University of Texas, Dell, SXSW and Empowering a Billion Women by 2020.

Lyn speaks on topics that relate to entrepreneurial, startup, and business storytelling designed to help founders and executives create, tell and share their stories. Below are some of the Keynote Topics Lyn can speak on to help you and your company leverage the power of business storytelling:

“The Power of Storytelling for Entrepreneurs”

A story is one of the most powerful forces on the planet. For entrepreneurs, stories can inspire, motivate, and persuade audiences. They can convince people to make a decision in your favor as well as move people to action to support your cause, invest in your company, or buy your product. In this talk, I’ll show you why stories are so powerful and how to leverage this asset effectively.

Over 40 million people in the U.S. are involved in some sort of entrepreneurial activity, yet every entrepreneur thinks their idea, product, or startup is unique. This talk is designed to help business owners find and utilize their story to stand apart and differentiate their startup.

“How to Make Your Story Not Suck”

Let’s face it. Most stories and pitches that founders give about their company are not very good. They are too long, boring, sound like every other startup out there, and do not make a connection that inspires their audience to take action. This talk is designed to help founders and business executives make sure their story does not suck and get over all of the obstacles.

“Leveraging the ‘Story’ in Brand Storytelling”

One hallmark of the best brands is their ability to connect with audiences in ways that drive market awareness and sales, while simultaneously building customer loyalty and creating brand evangelists. A story is a great way to do this. In this talk, I’ll cover companies that have capitalized on their founding story to grow their brands and position themselves as leaders in their segments. 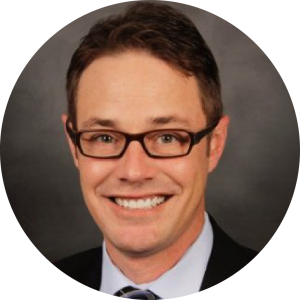 “Lyn’s compelling speech to Sonoma County entrepreneurs provided inspirational and educational examples that were immediately useful for their own ventures. The event took place nearly six months ago, and I am consistently asked by attendees (and those who missed it) when we will do it again!” 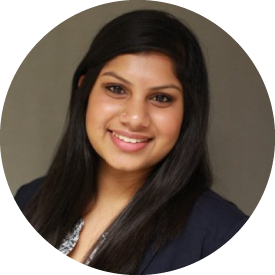 “Lyn’s persuasive and engaging speech on leveraging brand storytelling for entrepreneurs provided a unique outlook to our undergraduate marketers at UT Austin’s McCombs School of Business through the American Marketing Association. The event allowed us to put our classroom marketing knowledge into action and learn more about how one story can make a big difference.” 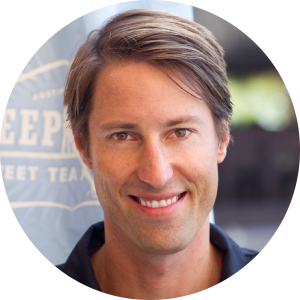 “Storytelling helps bring a brand to life in a way that no other marketing or sales tool can. It is a critical mechanism for creating a love affair with your customers. Lyn understands this power and knows how to help entrepreneurs harness it by leveraging their story strengths and weaving it into all their branding, communication, and pitching.”

Or, you can email speaking@lyngraft.com.

Over the last 14 years, Lyn Graft has filmed over 500 entrepreneurs including the founders of: Starbucks, Whole Foods, LinkedIn, Zappos, The Knot, Dropbox, Fast Company, TOMS, The Container Store, and more. He has produced over 700 videos including CNBC’s first primetime TV series ‘American Made’, Entrepreneur Magazine’s #1 most watched video as well as hundreds of others for Dell, Microsoft, SXSW, Nestle, Lifeway Foods and Salesforce. Lyn has founded 8 companies and serves on advisory boards for Dell, SXSW and Empowering a Billion Women. Prior to becoming an entrepreneur, Lyn was an electrical engineer and taught snow skiing in the Rockies. He has a B.S. in Electrical Engineering, an MBA from the University of TX and is originally from New Mexico and loves honking at cows on road trips.